What is the Cole Memo? 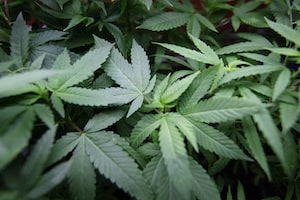 The Cole Memorandum is a US Attorney's office policy statement that contains provisions that provide for the production, sale, and distribution of Cannabis as it pertains to Indian Tribal land. Specifically, the Cole memo lays down guidelines for the United States Attorney's Office and its involvement with Marijuana concerned with the following:

The Cole memo stresses the notion that the prosecution of federal marijuana crimes will be targeted to those who violate one or more of the above policy concerns. However, this is not necessarily dispositive. Generally, the US attorney's office has license to prosecute based on the “interests of the department”

Tribal marijuana criminal defense attorney, Bill Kroger, is well versed in the nuances of the Cole Memorandum as well as other pertinent policy discussions and laws related to Cannabis activity on Tribal land.

The court held that the tribe of the Menominee nation was not a “state” and as such, was governed by Wisconsin's state laws, which made hemp production a crime.