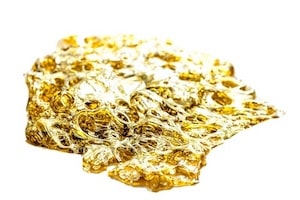 Is Butane Hash Oil a Controlled Substance?Elements of the Crime

The prosecution must prove that:

What are the Penalties?Important Case LawFinding a BHO Defense Attorney in Los Angeles, CA

William Kroger is a smart, knowledgeable and experienced criminal defense attorney. He represents clients who have been charged with drug crimes, including manufacturing Butane Hash Oil, possession of illegal drugs, money laundering, the sales of drugs and most other criminal cases.

William Kroger and his team of experienced criminal defense attorneys understand that if you are facing a criminal charge related to any drug crime, it can deeply disrupt your life. William Kroger is committed to your defense. His proven track record of exceptional criminal defense is your best option. Contact William Kroger Attorney at Law today at 323-655-5700 to discuss your case. The sooner you retain legal counsel, the sooner he and his legal team can begin work on your case.