Many people aren’t aware, but it’s actually illegal to own a dog in some circumstances. In the state of California, it’s against the law in specific instances to own dogs that have been trained to fight, attack, or kill. It’s important to know what this means so you can ensure you aren’t inadvertently breaking the law. What does it mean for a dog to be trained to attack, fight, or kill? What are the other criteria that make owning a dog illegal? This article aims to answer those questions and provide you with information on legal defenses to this crime.

It’s Illegal to Own a Dog Trained to Attack, Fight, Or Kill

California Penal Code 399.5 states that it’s illegal for an individual to own a dog that has been trained to fight, attack, or kill if the owner knows that the dog is dangerous, and one of the two following criteria is met:

In addition to meeting the above criteria, the dog bite must occur as a result of the owner’s failure to exercise ordinary care. Therefore, it’s unlikely that a person would be charged with this crime if the dog bite occurred because someone broke into a home and the dog was inside the house. 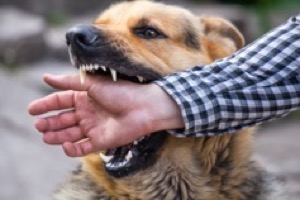 Examples of this crime include the following:

Ownership Alone Is not Illegal

Keep in mind that it’s not illegal to simply own or take care of a dog that is trained to attack, fight, or kill. The other criteria must be met – the dog must actually bite someone. Additionally, this statute does not apply to trespassers or individuals who provoked the dog. Even if the animal is dangerous and trained to fight, this statute is not violated if the dog bite is a result of someone provoking it.

Several legal defenses can be raised to dispute these charges, including but not limited to: 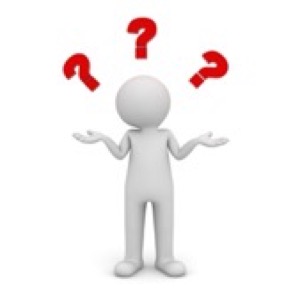 An element of this crime is possessing the knowledge that the dog was dangerous. If your attorney can present evidence that you did not know how dangerous the dog was, you could be found not guilty based on not having the requisite knowledge.

Victim did not Take Reasonable Precautions

If the victim of the dog bite did not take precautions that a reasonable person would have taken in the circumstances and was bitten as a result, you cannot be held criminally responsible.

These are defenses that must be raised and disputed at trial. In addition to criminal charges, there’s also the issue of what happens to the dog if one is convicted of this type of crime. If you are found guilty, the judge can order that the dog be removed from the home or even order it to be put to sleep if the court finds that the dog is still dangerous.

Anytime you’re charged with a crime, it should be taken seriously. While the crime of owning an attack dog is only a misdemeanor, it’s still a serious offense that carries up to one year in jail. If you are arrested or believe you will soon be facing criminal charges, Attorney William S. Kroger is here to help. He has been practicing criminal law for decades and will do whatever it takes to defend you and get the best outcome for you as possible. He cares about your case as much as you do. Don’t hesitate to reach out for a free, confidential consultation. Set up a meeting by calling 323-655-5700 or by messaging the office today.