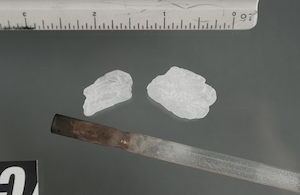 What Does it Mean to be Armed With a Loaded/Operable Firearm?What is Possession?What are the Penalties?Immigration Implications Legal Defense Strategies: How We can Help 4th Amendment: “Stop and Frisk”

Often times, searches of an individual's body by a police officer may be a violation of the 4th amendment which protects against “unreasonable searches and seizures”. In Terry v. Ohio, the Supreme Court laid out a bar of suspicion which governs the ability of police officers to search you in public.