What Does the Law say About Prescription Drugs?

Is Guilty of a Misdemeanor or Felony.

What is the legal meaning of “Utter”?

To “utter” is to speak, express, or communicate a forged document–– in this case, a forged prescription.

What is a Narcotic? 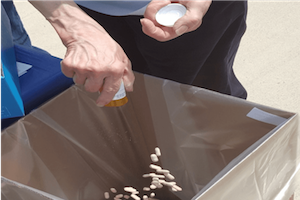 Narcotics include drugs that dull the senses or alter perception. A “Narcotic” usually describes a drug that cannot be possessed or transported legally without the permission of a physician.

Elements of the Offense

To prove that you were guilty of Forging a Narcotic Prescription, the government must fulfill the following criteria…

What are the Penalties?

Misusing or Altering a prescription drug is a “Wobbler”.

Legal Defense Strategies: How We Can Help.