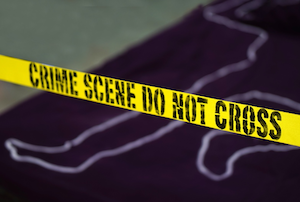 If you find yourself charged with felony murder, it’s a good idea to contact an experienced criminal defense attorney right away. When you find the right lawyer, they will have the knowledge and experience to defend you against this charge. Some common defenses to this crime include the following:

Didn’t Commit or Attempt to Commit a Felony

Not a Major Participant 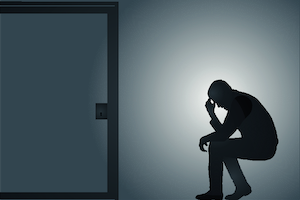 If you weren’t the one who committed or attempted to commit the felony, but you’re still being charged with felony murder, your lawyer will likely argue that you were not a major participant in the felony and therefore cannot be convicted of felony murder. If you weren’t at the scene of the crime, didn’t plan the felony, and overall just didn’t really have anything to do with planning or committing the crime, this is a good defense.

The felony murder rule can be a bit complicated, but it’s a charge you should take very seriously, as it carries the harshest penalties of any crime. If you were arrested or are being questioned by the police regarding a murder, you should contact a lawyer immediately. Attorney William S. Kroger is here to help. He has been practicing criminal law for decades and will do whatever it takes to defend you and get the best outcome for you that’s possible. He cares about your case as much as you do. Don’t hesitate to reach out for a free, confidential consultation. Set up a meeting by calling 323-655-5700 or by messaging the office today.